CelebriDucks have been voted one of the top 100 Gifts by Entertainment Weekly. The company has been featured on The Tonight Show, Late Night With Conan, CNN, ABC, NBC,TNT, Who Wants to be a Millionaire, CBS Evening Magazine, The N.Y. times, Chicago Sun Times, The LA Times, and hundreds and hundreds of other media outlets worldwide.

They sell thousands of their Blues Brothers rubber ducks at all the House of Blues and developed the first floating Pink Flamingo for Caesars that is one of their top gift products. They also create products for The NBA, MLB, NHL, NASCAR, and the NCAA and won the ESPN poll for the fan’s favorite give-a-way. 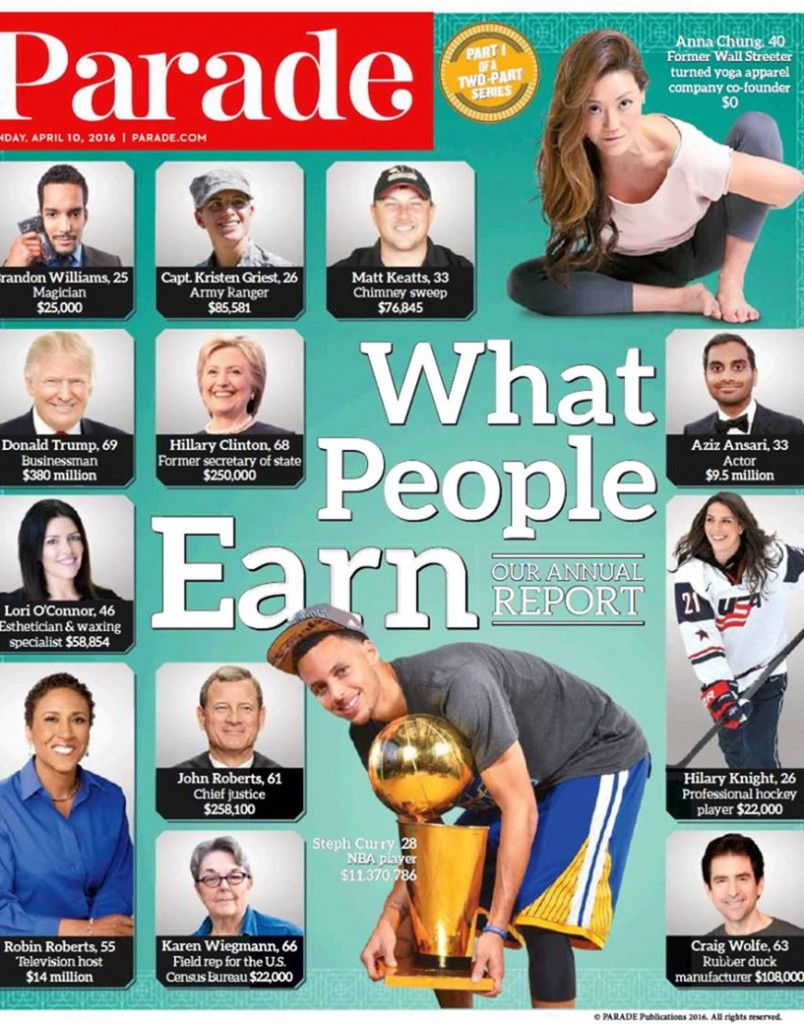 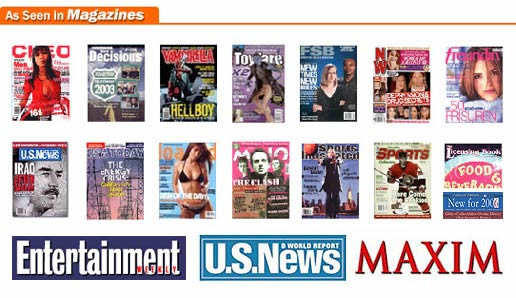