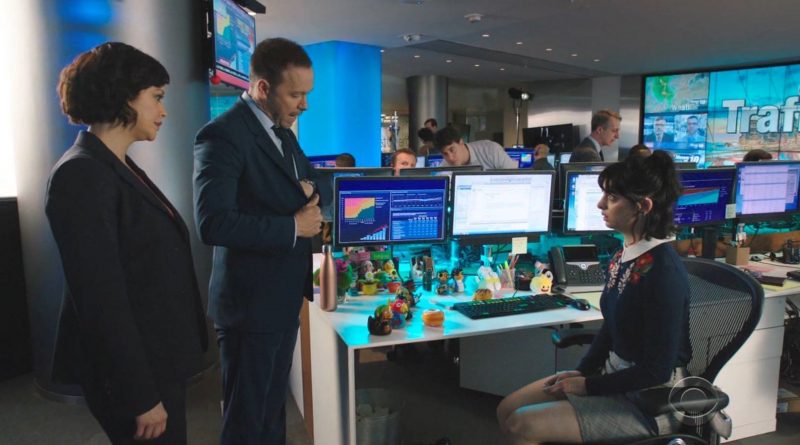 Blue Bloods Tom Selleck – CelebriDuck Debut/ CBS Television Show With Tom Selleck, Movie Star Rubber Ducks. CelebriDucks TV and Film. appearances through the years.. I have watched Family Jewels with Gene Simmons when he has had them on many times.  In fact he even gave a set of KISS ducks to someone who found his daytimer on one episode.  Someone wrote me once to tell me about our James Brown duck in one of Spike Lee’s movies.  The list goes on.  In fact, the Netflix streaming show, Nailed It spoke with us last week about doing a CelebriDucks show with the contestants making a donut to resemble a CelebriDuck.